eHAB was developed by clinicians for clinicians. It is an award-winning technology and the result of over a decade of research. eHAB is a fully clinically validated telerehabilitation solution for you to help more clients and save time, without ever compromising outcomes.

eHAB is a software platform with advanced audio, video, multimedia and measurement capabilities. It has been designed to enable you to provide diagnostic and treatment services to your clients, regardless of where they are. Provide services into the home, aged care facility, remote community, hospital or health service facility, the possibilities are endless.

Having been designed by rehabilitation practitioners, eHAB is very easy to use and yet very powerful. Rehabilitation sessions are facilitated by advanced multimedia capabilities (show an image, video or text to the client during the videoconference; draw over this media in realtime to educate your client), recording tools (record your client performing a task in high definition) and measurement tools (measure joint angles or linear distance). eHAB is multi-point enabled, allowing you to run group sessions of up to 6 clients at once, all without loosing any of the functionality available in single client consultations.

See below for an overview of the features of eHAB. 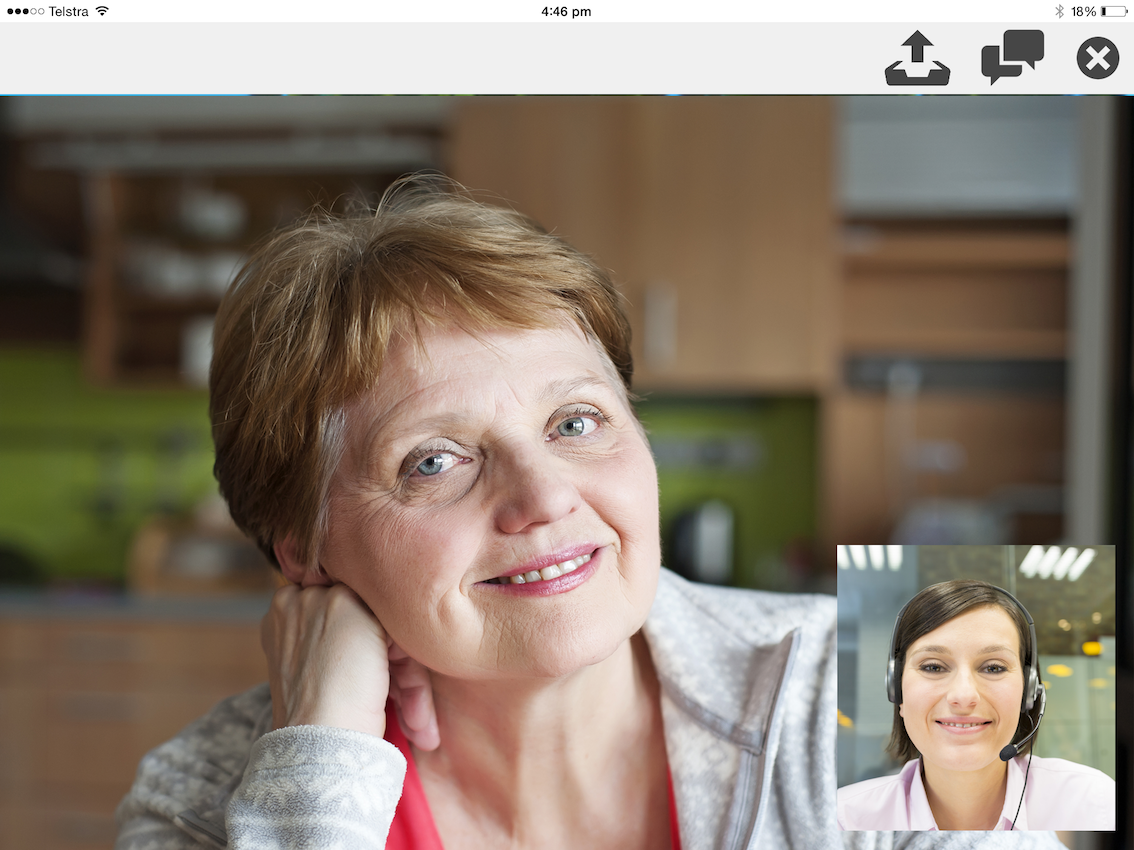 eHAB uses the latest technology in real time communication to enable high-performance real-time videoconferencing right into the home of the client. Consultation can be performed through an app on the patient’s iPad or directly from a web page on their computer or tablet – without downloading any software! 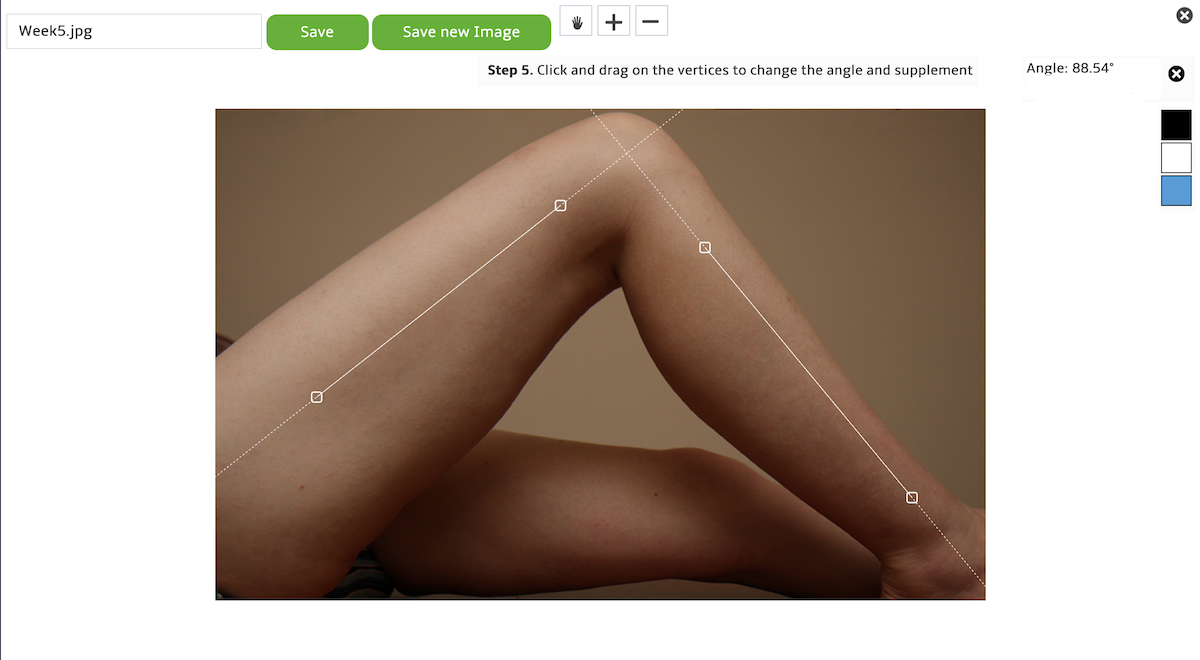 eHAB includes a suite of measurement tools which enables the remote measurement of your clients. These patented tools include simple and complex goniometers to measure joint rage of motion and tape measure tools to measurement the length or distance associated with a person or object in the conference. 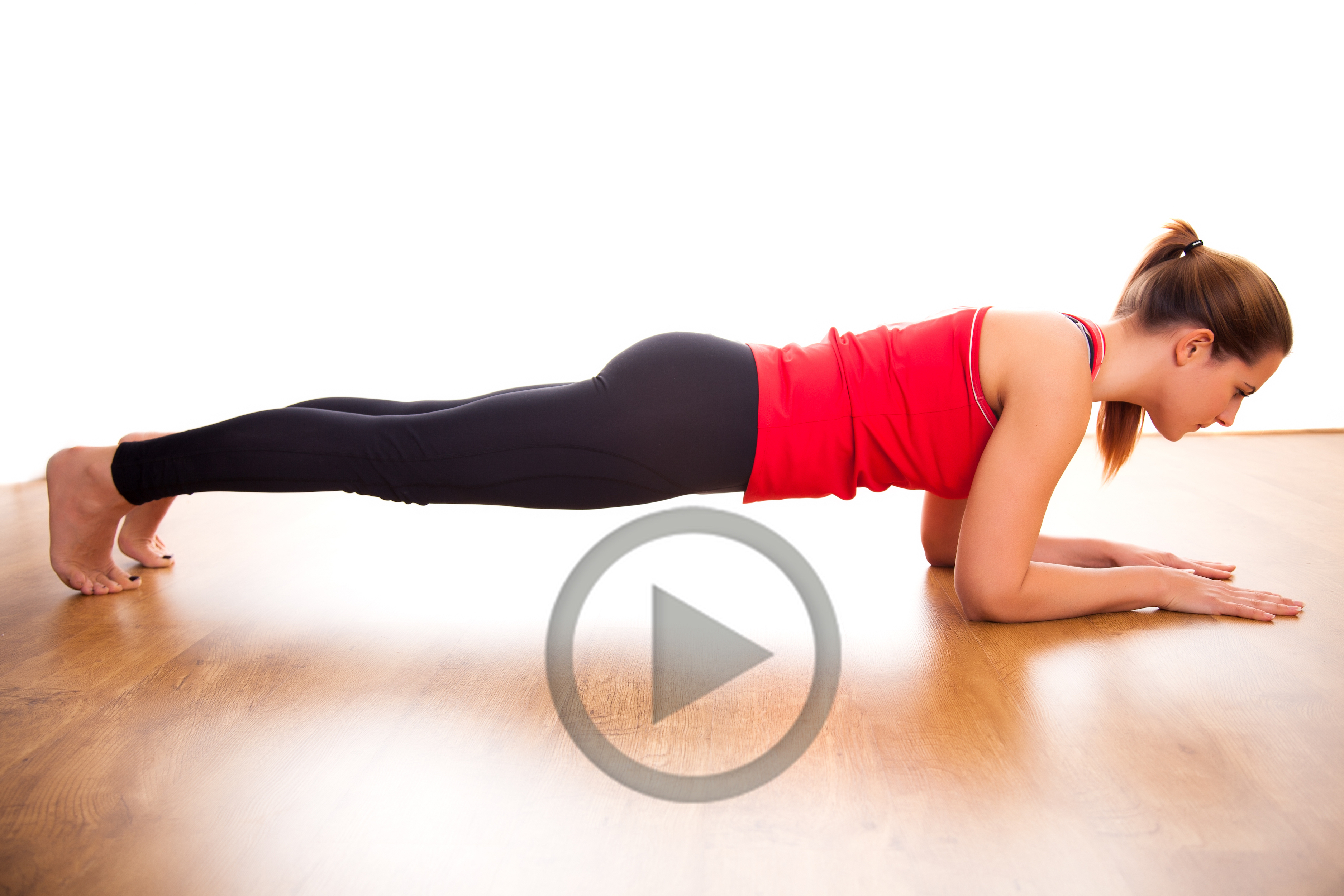 A set of advanced media tool significantly adds to the functionality of eHAB. These tool allow to you display media such as video, still images or text on the clients screen and gives you total control over how it is displayed. Play, pause, stop and even draw over the top of the media in real-time to demonstrate a task to your client or use the media tools to replicate a clinical assessment. 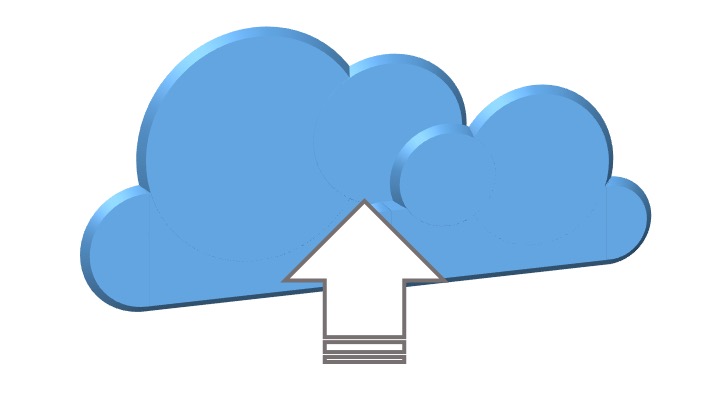 A cloud based media store allows you to upload your own media for use during your clinical consultations. Stimulus material for assessment, video of exercises for treatment, the possibilities of how you use the media store are endless. As the media store is cloud based, your media is available to you wherever you are, giving you the flexibility to provide consultations at the time and place that is convenient to you. 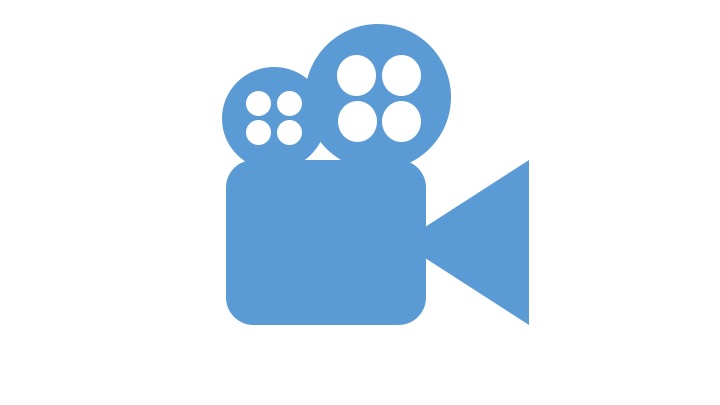 eHAB include a ‘beyond bandwidth’ recording tool, enabling you to obtain high definition video, audio or images of your clients regardless of the quality of the Internet link between you. These recordings are ideal for diagnostics or for placing in your client records.

Those patients who received the telerehabilitation intervention intervention achieved physical and functional outcomes that were comparable, and in some cases superior, to those achieved with traditional physiotherapy. Patients reported a high level of contentment (score of >9 on the 10-cm VAS) with the service and indicated that they would have this method of rehabilitation again and recommend it to friends.

Speech Pathology: This treatment study consisted of a laboratory-based randomised controlled non-inferiority trial in which a total of 34 participants with idiopathic Parkinson’s Disease (PD) and mild to moderate hypokinetic dysarthria received the Lee Silverman Voice Treatment (LSVT®) for PD, in either the online or face-to-face environment. Non-inferiority of the online LSVT® modality was confirmed for the primary outcome measure of mean change in sound pressure level of the voice during a monologue task.  There were no significant main effects of treatment environment, dysarthria severity, or interaction effects  noted across any of the acoustic and perceptual outcome measures (p > .05).  Significant gains following the LSVT® were made on the majority of measures for participants in both treatment environments (p < .05). Participants reported high satisfaction with online intervention.

Provide telerehabilitation to your patients